** THERE are NO FINALS for GROUPS: B, C, E, F... since there are (4) group games per team. TIE BREAKERS ARE LISTED BELOW and will also be used to determine the group winner.

U8 Boys and Girls - Group A

• Each team will consist of 6 players, (3 play), with unlimited on-the-fly substitutions.

• There is NO GOALKEEPER rule – However; players are NOT PERMITTED to use their hands at any time!

• 12 minute games – Running Clock – all games start and end at the same time.

• Players will have 3 minutes to leave the field after each game.

• Official tournament ADIDAS FUTSAL balls will be used for all games.

• Games will be started with a kick-off at midfield. Home team (team listed first on schedule) will kick-off. In the event of uniform conflicts we will have pennies at the field. Home team will wear the pennies in that case.

• All kick-offs, kick-ins and free kicks are INDIRECT.

• If ball goes out of bounds over the sideline, game will resume with kick-ins (instead of throw-in), corner kicks and goal kicks – to be done within 5 seconds.

•  If a foul is called, the game will resume with a free kick at the spot of the foul.

• The end line walls are considered out of play.

• If the ball goes out of bounds over the end line, either a corner kick or goal kick will be awarded.

• After a goal, restart the game with a kick-off at midfield within 5 seconds.

The tournament director reserves the right to alter the rules and/or schedule in case of unforeseen circumstances.

(3) futsal fields will be used

Welcome to the Proving Ground!

Hosted by RAGE SC and will take place at Relevant Sports Complex on Saturday, December 21st.  The tournament is a lot of fun, and the competition will be incredible.  Awards are given to all players from the championship teams. Teams will complete their group games and finals within a 3 hour time block.

Futsal is soccer played with a smaller, heavier ball where skill and creativity are the focus.

Roster sizes vary from team to team; however 6 is the maximum number allowed.  Substitutions are “on the fly”, and teams can be made up of friends/teammates from your local club team, friends from any futsal league
or anywhere!

Teams are allowed to have a coach on the sideline and player passes are not required.

NOTE:  The tournament director reserves the right to combine age groups if necessary.

TOURNAMENT IS SOLD OUT AND REGISTRATION IS NOW CLOSED!

We had 50 teams registered for this weekend last year! Don't miss out!Registration is open!
A big thanks to everyone who supported the Holiday Cup 3v3 Futsal Tournament in 2018. Close to 50 teams participated last year from Maryland, Philadelphia, Allentown and the Berks County Area.

2019 FUTSAL TOURNEY REGISTRATION OPEN!
CROWN TROPHY medals will be given to CHAMPIONSHIP TEAM players!
FULL CONCESSION AREA AVAILABLE ALL DAY! MUSIC DURING THE TOURNAMENT AND LOT'S OF FUN!!! 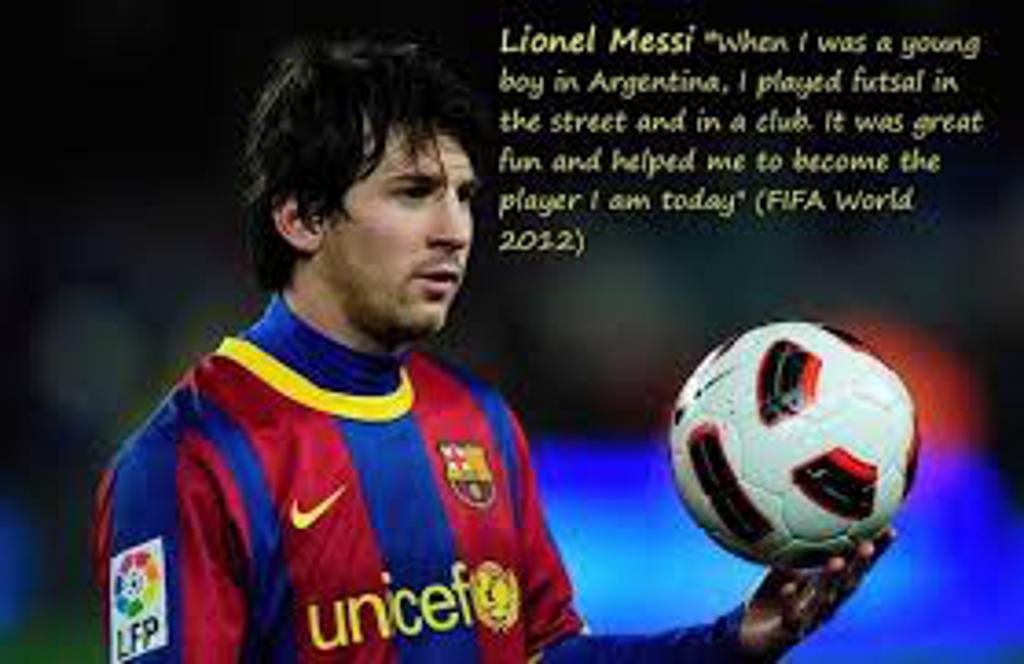 Licensed referees will be used for all the games! 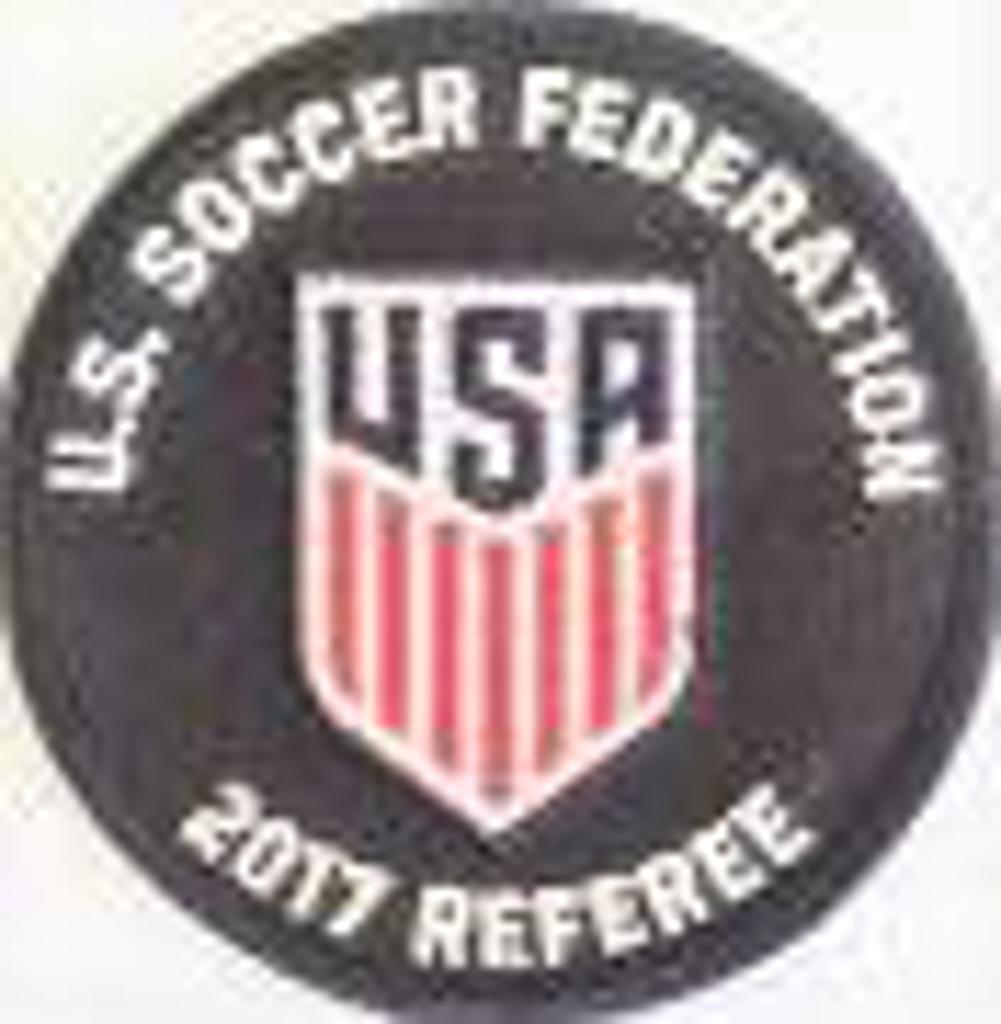 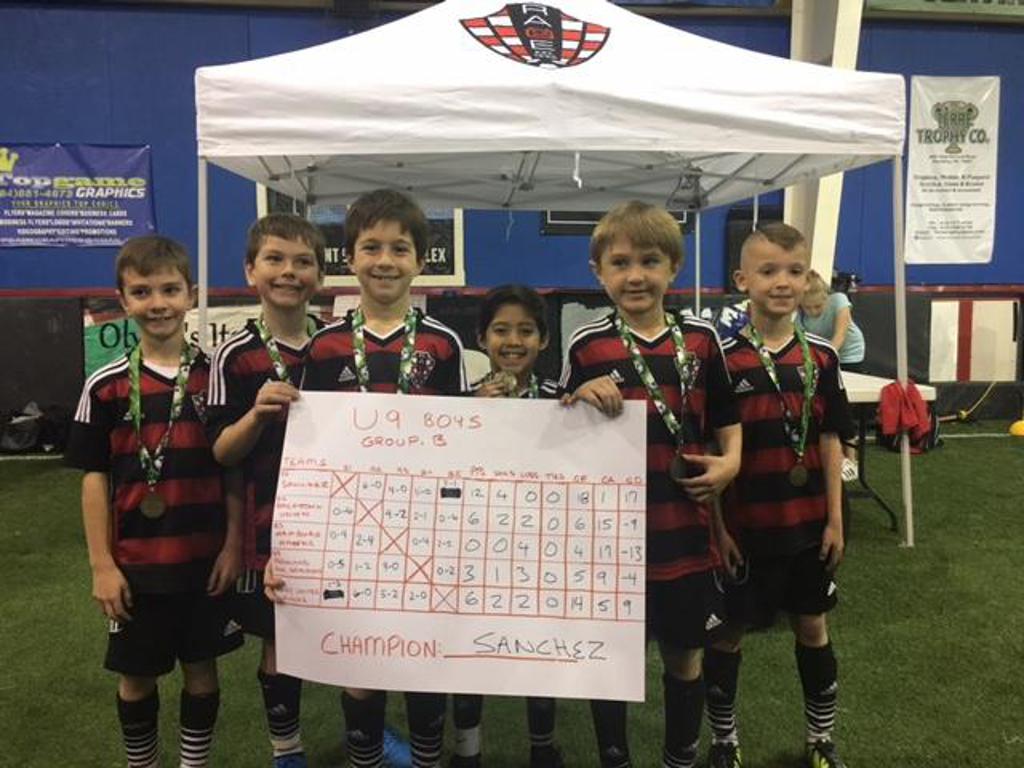 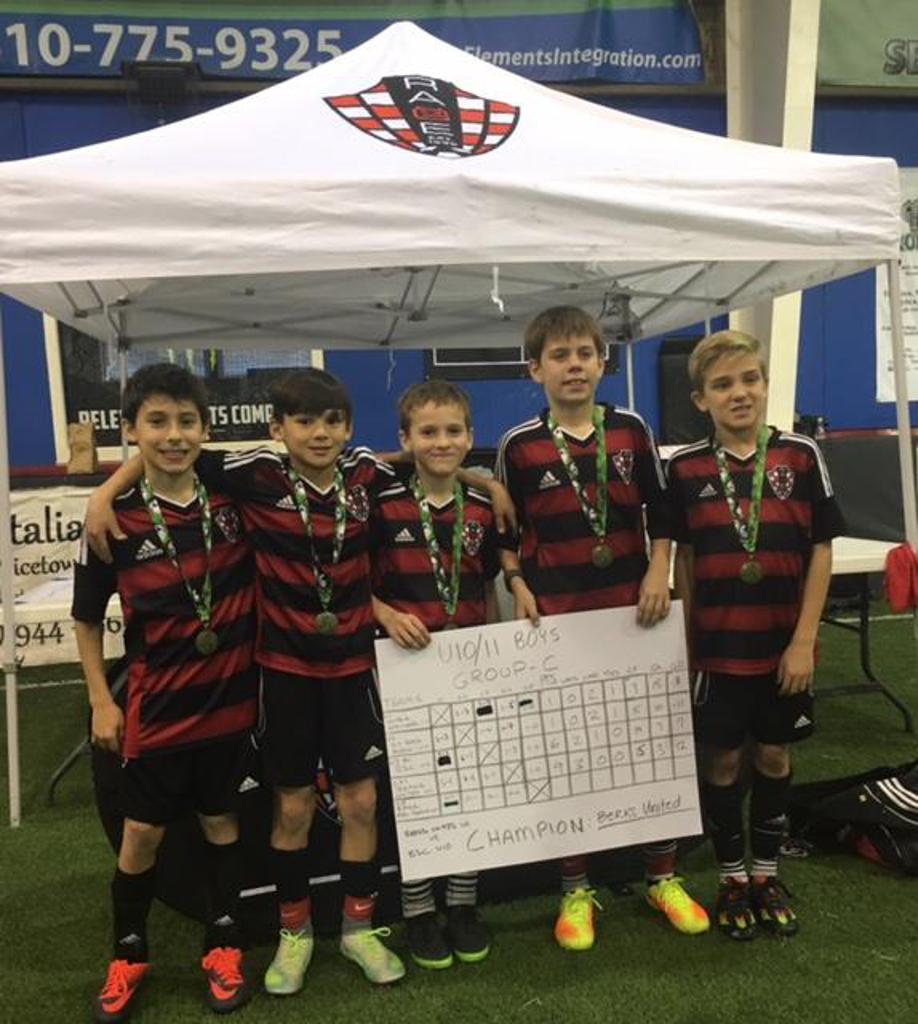 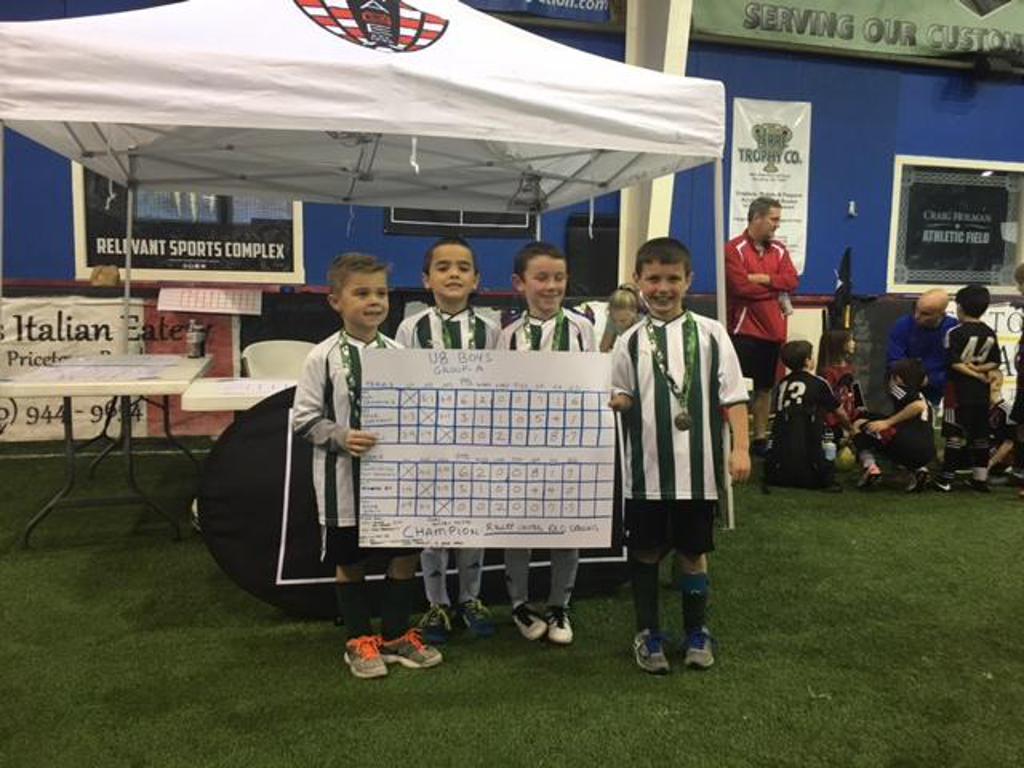 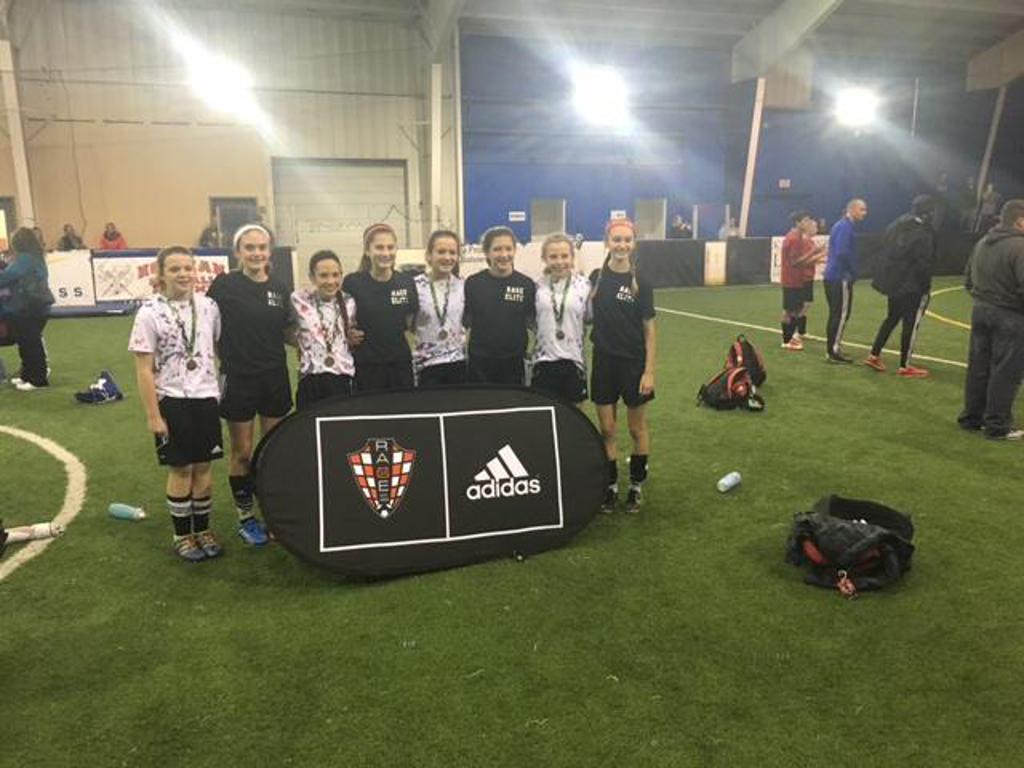 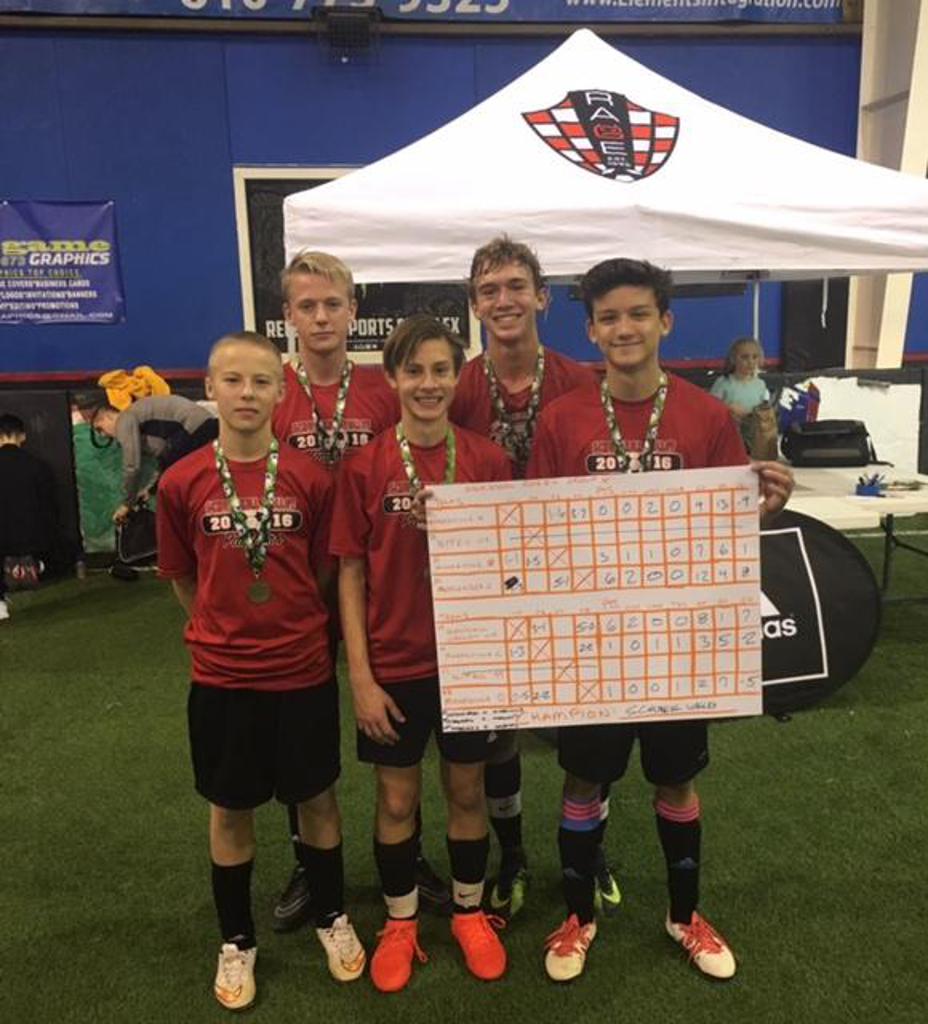 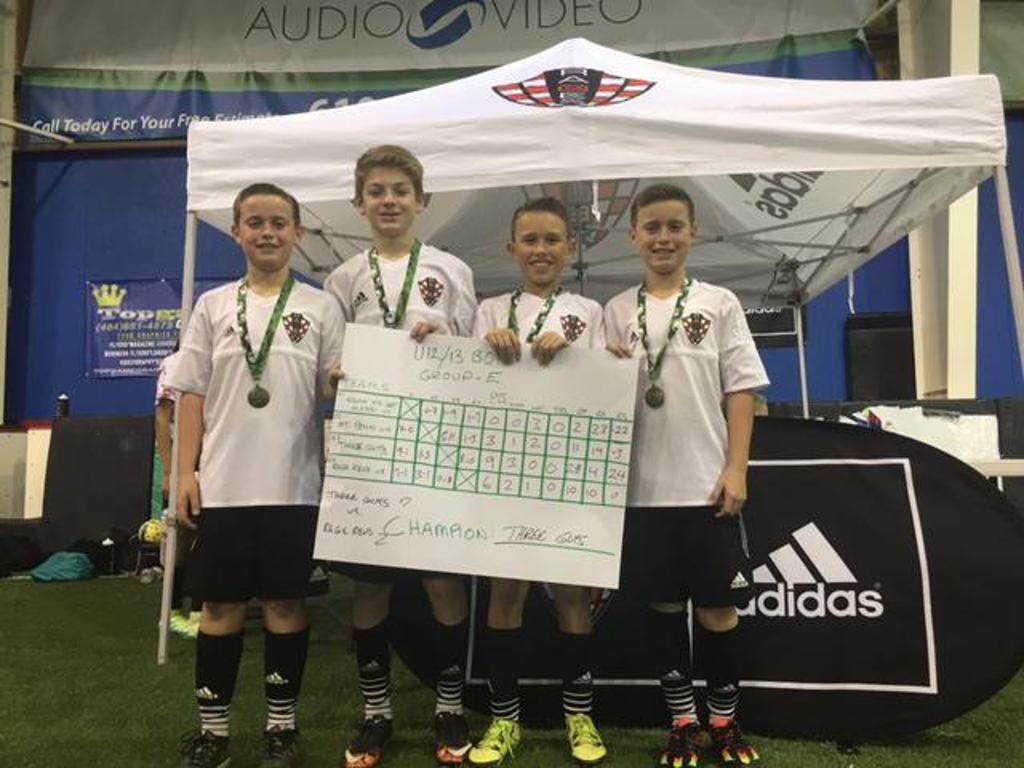 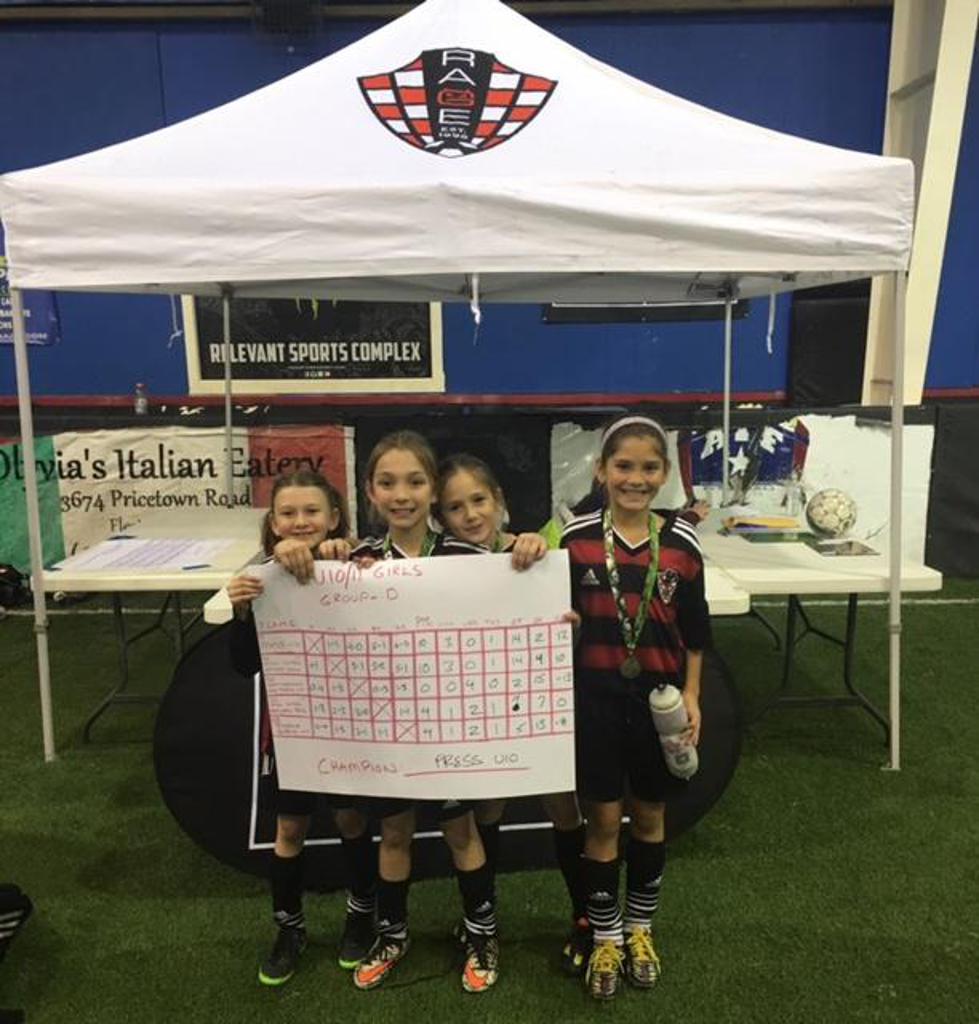 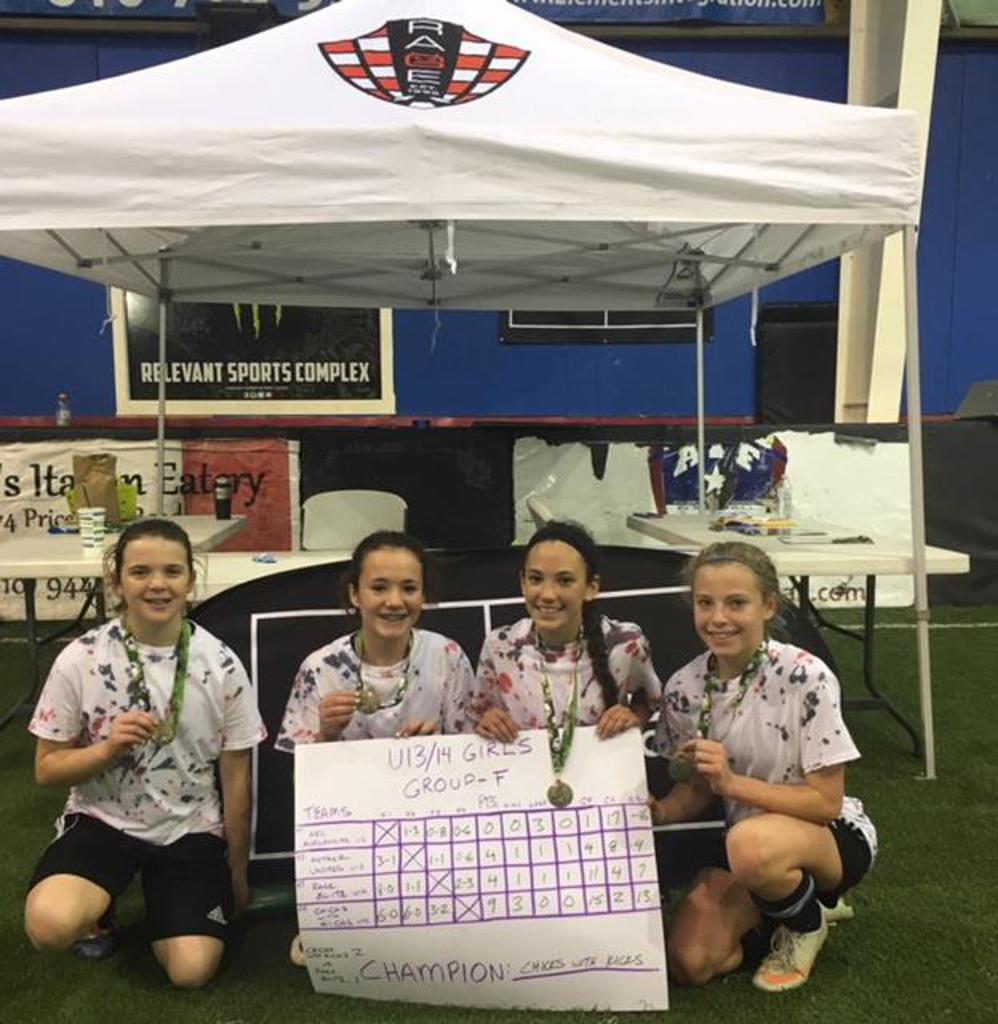